A little about us

Brightt was founded by independent social worker, Amanda Clarke. At that point, Amanda was just a sole trader, and the organisation was called, Future-U. Amanda decided that she wanted to work with more people and create a fun work environment (because it can be boring on your own). So now we are Brightt and we accept new referrals for Positive Behaviour Support in SA and Victoria. We were previously offering Support Coordination but we have decided to get really focused on one thing – Behaviour Support. Many organisations try to offer a bit of everything but we have decided being really good at one thing is better than being average at doing a lot of things.

Hi, I’m a social worker and I’ve worked in child protection and disability areas for over 20 years. I have two dogs and five cats – it probably means I’m getting to the stage of being labeled a cat lady, but don’t hold it against me. My superpower is navigating systems and finding out what we need to know to get past a problem.

With over 18 years’ experience in the hospitality industry I have dedicated my career to leading people. I am fascinated with how people think and learn. 2020 has created a unique opportunity for me to use my personal experience within the disability sector and my passion for leading people to assist FutureU as the Business Operations Manager.

The services we provide

We know it’s hard to get access to quality therapy in the country – so we come to you! 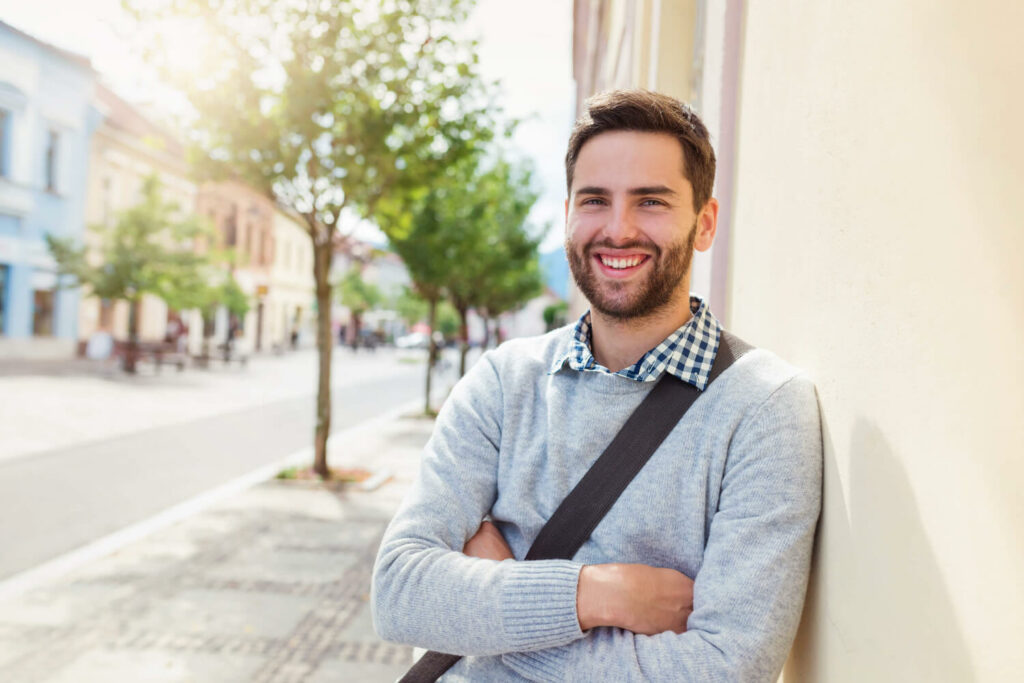 We are offering services in Victoria

Let’s face it… there’s not many behaviour therapists out there. We have crossed the border and offer services in Victoria as we know the waitlists are long. Call us to discuss your circumstances. 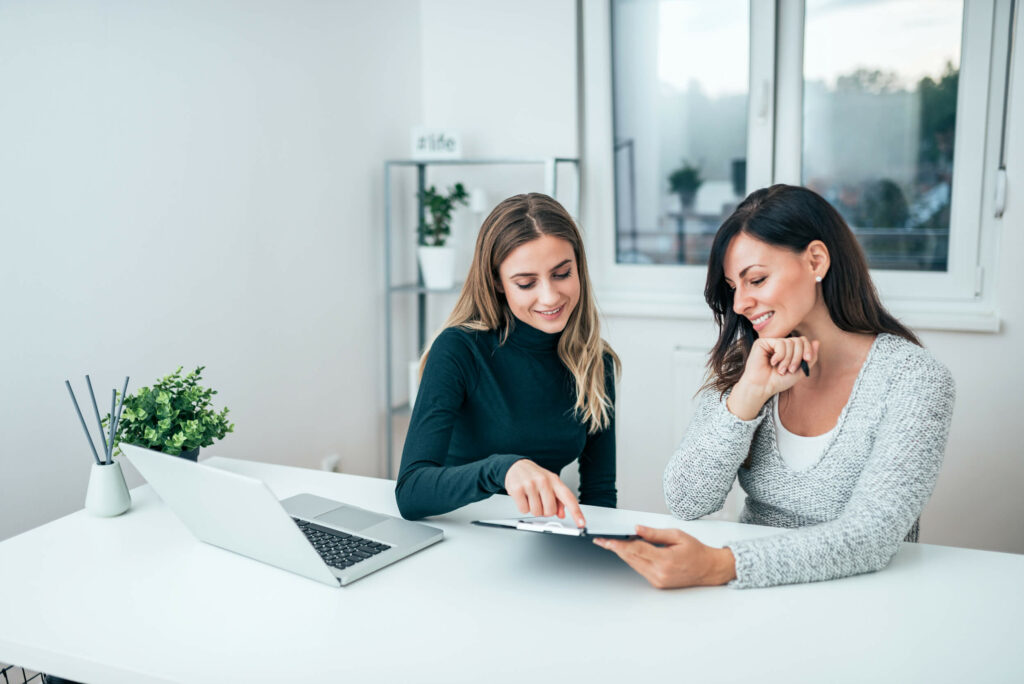 Positive Behavior Support (PBS) is a behaviour management system used to understand what maintains an individual’s challenging behaviour (or what is called in Australia, ‘behaviours of concern’). 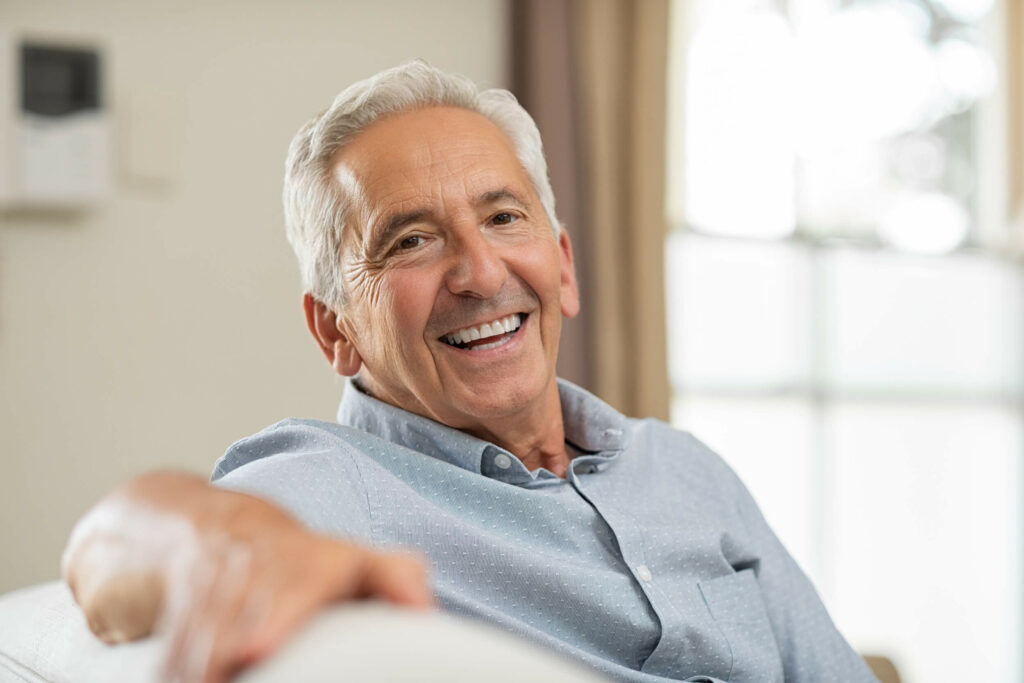 We work across the state of South Australia with Young People in Residential aged care (YPIRAC), particularly in country regions.

Travel: half an hour cost of hourly rate if in metro.
Country areas can be up to 1 hour at the hourly rate depending on the location.

Want to work for us?
We’re currently looking for Trainee Behaviour Therapists.

I am impressed! You are very thorough and a great communicator Edwina. Glad to have you on the team.
Julie
Thank you for what you’ve achieved for Graham. I appreciate it. You’ve been able to do what other support people couldn't.
Shirley
It has been rewarding to watch people progress from being stuck to now progressing towards a life that is more meaningful and happy for them
Rebecca Rowlands, psychologist
Previous
Next